Meals for Orphans in MISSPA Orphanage, Cameroon. May, 14 2017

Connecting Angels student volunteers in Bamenda, Cameroon in West Africa, gathered once more to donate their time and resources. These Leaders, in the middle of a canceled school year, and political unrest, took out time to be of help to the poor orphans, here is a report of their trip. 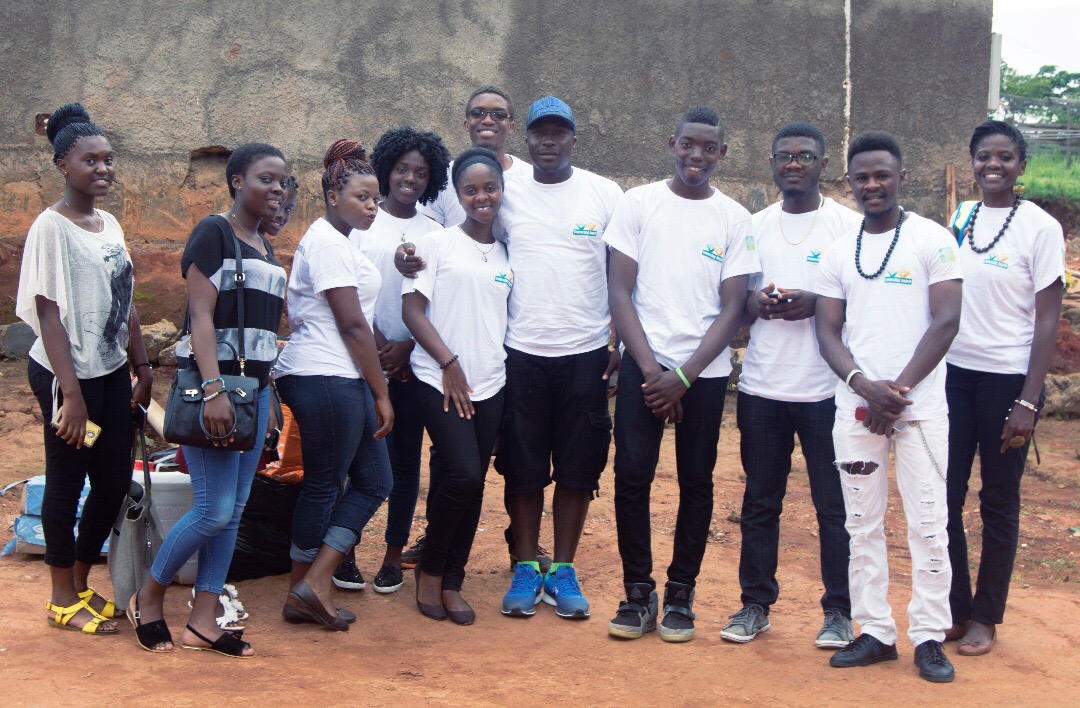 On the 14th of May 2017, 13 youth volunteers under the umbrella of Connecting Angels visited Misspa Orphanage Mile 5 Nkwen, Bamenda. Misspa is home to about 113 kids of ages ranging from 1-22 years. Majority were between the ages of 12 and 15. All of the kids were not present but we met with about 70 of them.
We presented them with gifts of two carton of frozen fish, 20 liters of cooking oil, exercise books (donated by Switch Entertainment), pens, candies and some clothing. Connecting Angels collaborated with Switch Entertainment in visit a tremendous success. 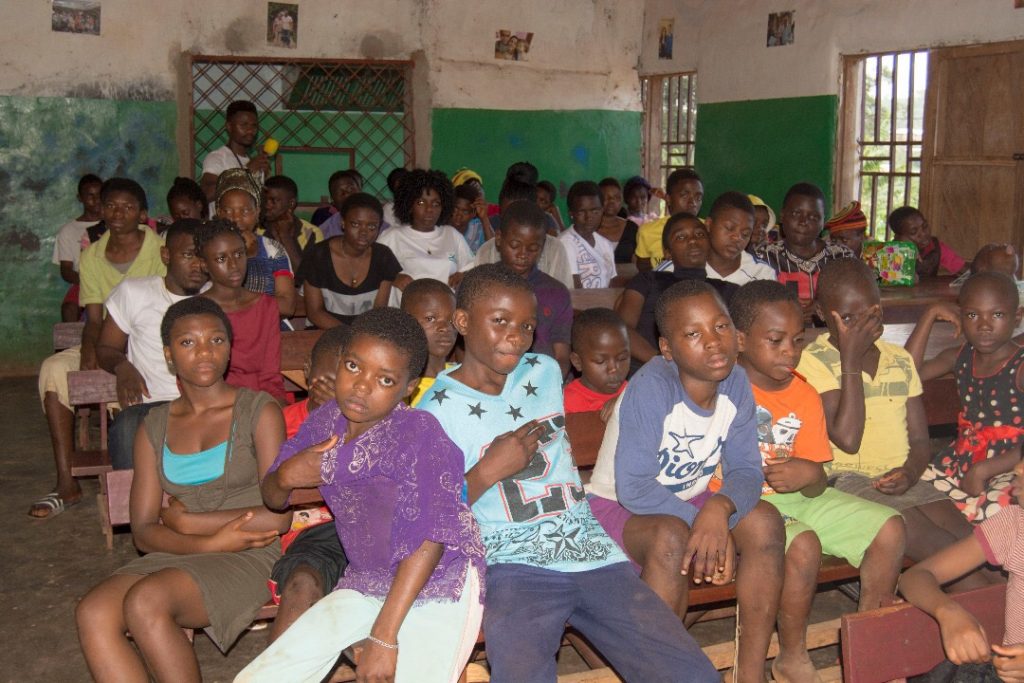 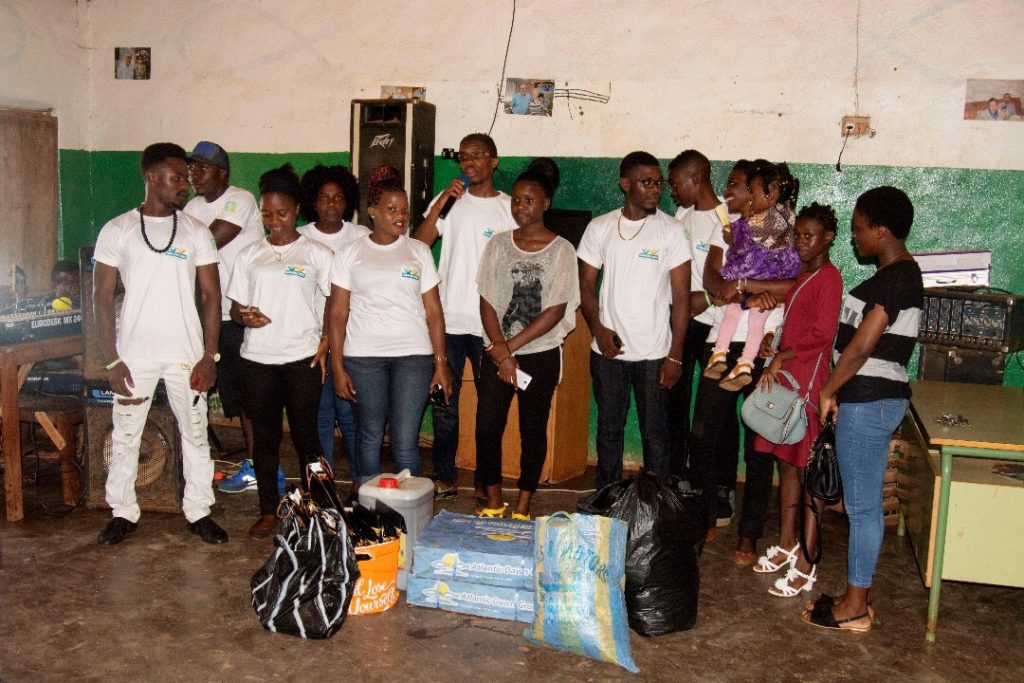 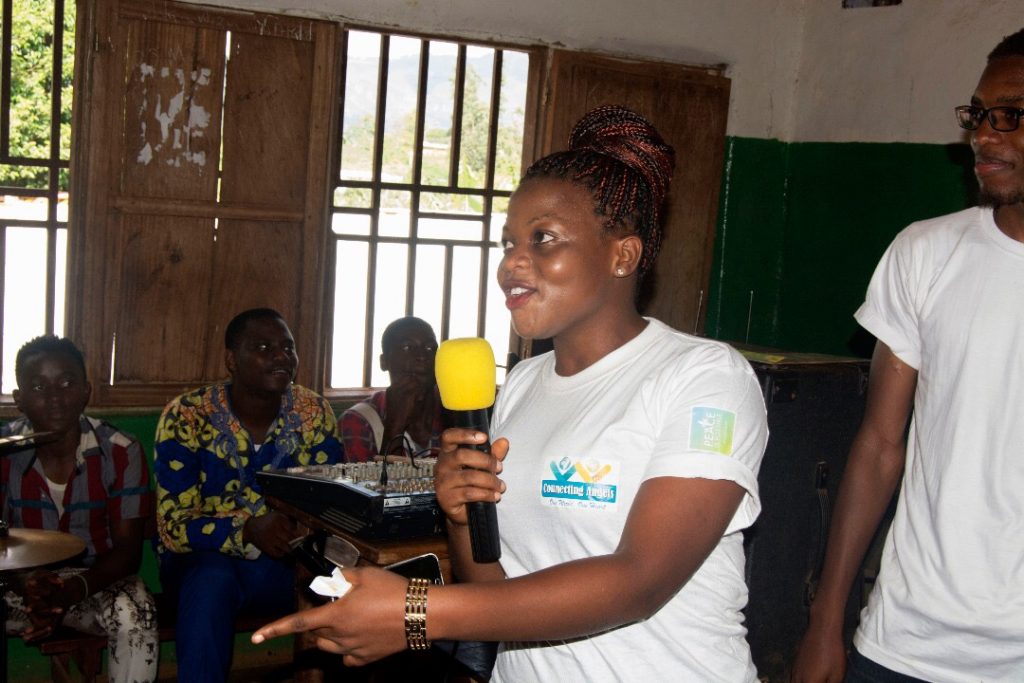 Some members of the team gave the kids some talks. One of the talks was on HOPE; not to give up on life because things are temporarily challenging for God has us covered if we have him at heart. Another talk was on the importance of menstrual hygiene which the kids followed with keen attention and questions came from all directions, from the staff and particularly the boys.
At the end of the visit, the team and the kids separated with both parties having smiling faces and painful stomachs from an afternoon of intense fun and laughter. At the end of the visit, each and every person involved agree “Peace is Possible”

This initiative in Bamenda was led by Connecting Angels Youth Team Leader, Nkwain Carlson who acknowledges the contributions of all team members of Connecting Angel without which the project would never have taken place. 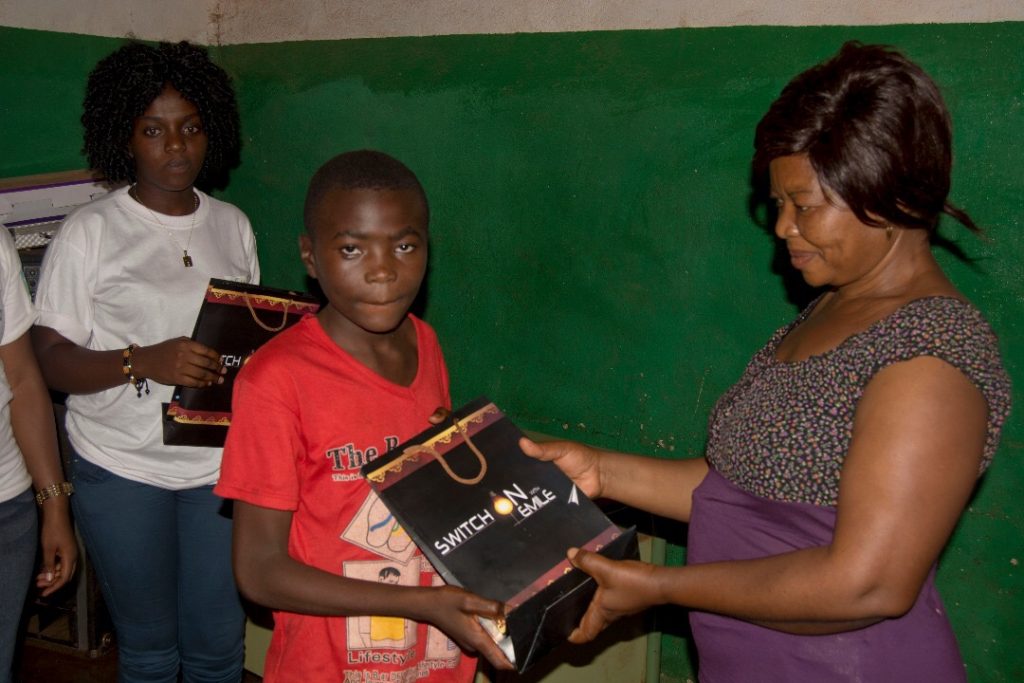 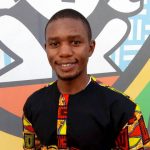 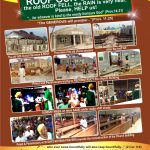 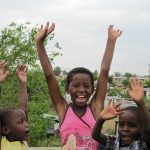 Sorry, no events matched your criteria.